On many problems, the most challenging aspect is keeping track of the variables and what they represent. When the variables are scaled in hundreds, thousands, or even millions, we need to pay careful attention.

Scaling means that the quantity has been divided by some amount. For instance, we can write the amount $14,400,000 as 14.4 million dollars.

Let’s look at an application with scaling.

END_OF_DOCUMENT_TOKEN_TO_BE_REPLACED

In calculus, we will need to  take a function f (x) and write out f (x+h) for that function. Let’s look at how to do this properly.

To do a problem like this, you need to understand exactly what the x in f (x) represents and what the f represents. Let’s look at the function f (x) = x2 – x. A function is a process. In this case, it is the process of

Notice that there is no mention of the x in the formula. That is because it is a placeholder representing the input. There is nothing special about x. We could have just as easily used a different letter as a placeholder for the input. If I had wanted to call the input t, I would have written

If the input had been represented by the word dog, I would have written

The input variable is simply a placeholder…if a number is put in its place like 7, we get

Many students are confused by f(x+h). Now the input is represented by x+h instead of x. This means we need to square it and then subtract x+h from the result.

We can simplify this by foiling out the square,

And removing the parentheses after the subtraction we get

The handout below has more examples with this function. 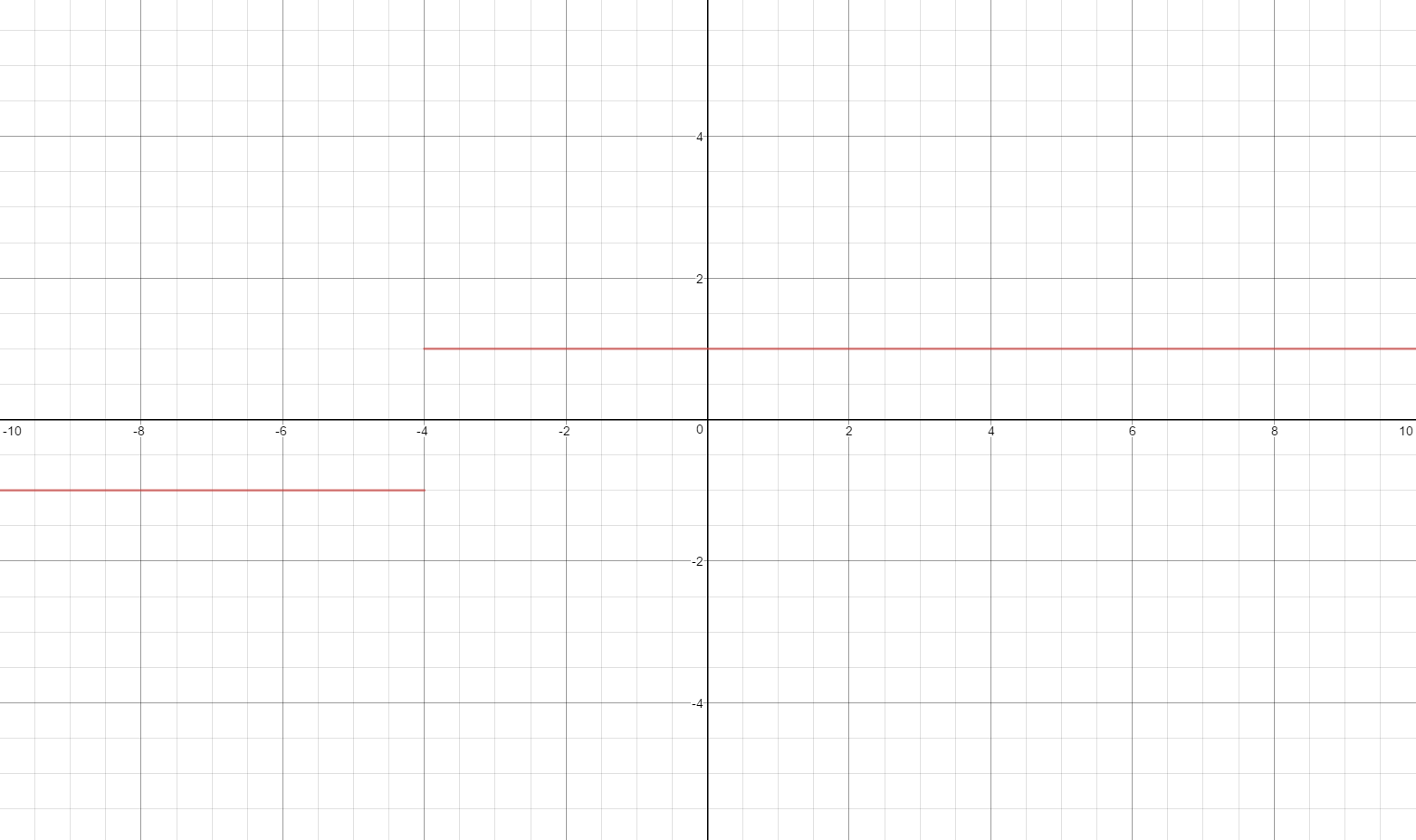 We can find the derivative of a graph of a function by drawing tangent lines on the function’s graph. In the activity below, you try this process out for yourself.

To get an idea of what we are going to try to do, read through Question 1 in Section 11.4.

Our goal in this activity is to find the slopes of tangent lines at several x values. The handout below has four pages. On the first and third pages contain the graphs along with a table of x values. Pages two and four contain empty graphs.

Print out this PDF file. To fill out the tables on pages one and three, draw tangent lines on the x values indicated in the tables. Now use the grid to estimate the slope of these tangent lines. Enter those values in the second column of the table.

Once you have filled out the table, graph the ordered pairs on the corresponding blank graph. In Example 1, you should see a very obvious pattern ( a line) to the data points you just graphed. In Example 2, there is also a pattern (a parabola) although it may not be as obvious.

Each of the ordered pairs in the table gives the derivative of the graph you took it off of. The video below illustrates this process.