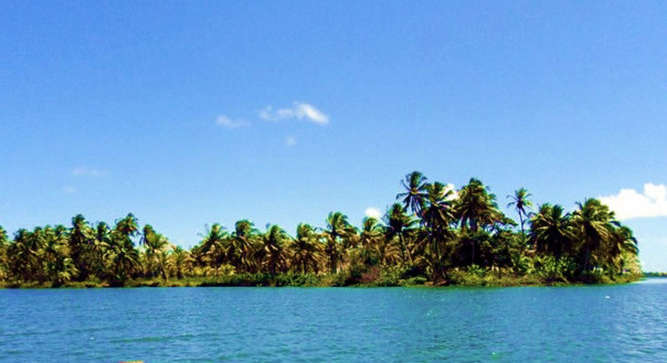 END_OF_DOCUMENT_TOKEN_TO_BE_REPLACED

To answer this question, let’s assume that the population on the island is an example of exponential growth. This may or may not be a good choice due to the small size of the population. However, with this assumption the amount of peoplec A on the island n years after 1964 will be given by the equation

In this situation, P is the initial amount of people on the island and r is the annual growth rate in percent per year.

According to this growth model, there should have been about 9 people on the island in 1978.

Suppose 5000 dollars is deposited in an account that earns 2% compound interest that is done annually. In how many years will there be 6000 dollars in the account.

This problem requires the use of the compound interest formula, This week you will be graphing the function from Project 3. To find the equation for this function, you need to utilize the initial population and doubling time of the population. The goal of this post is to help you to find the rate r in the function $latex displaystyle A(t)=P{{e}^{rt}}$. You will need to use the doubling time assigned to you in the project letter to do this.
END_OF_DOCUMENT_TOKEN_TO_BE_REPLACED