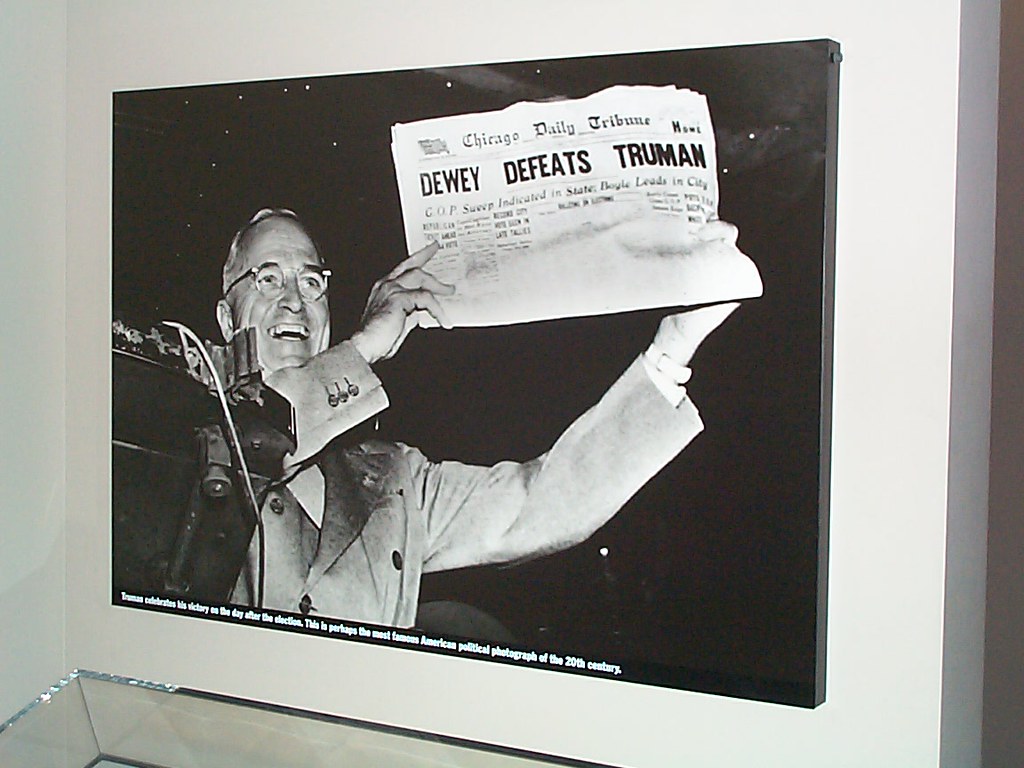 Prior to the presidential election in 1948, numerous polls and analysts predicted that incumbent president Harry S. Truman would lose the election to Governor Thomas Dewey of New York. At the time, newspapers needed to go to press before the election was called. The Chicago Daily Tribune relied on the advice of their correspondent Arthur Sears Henning who had predicted the winners in the previous four presidential elections. Despite all of the polling indicating a Dewey presidency, Truman won the election by a narrow margin.

Use the workbook and videos below to learn about sampling and bias. Make sure you work through the guided examples and the corresponding practice problems.

Videos by Mathispower4u by James Sousa is licensed under a Creative Commons Attribution-ShareAlike 3.0 Unported License.