Like other spreadsheets, Google Sheets may be used to find a regression model for data. Following a few simple steps, we can graph a set of data in a scatter plot and find the corresponding model.

Suppose we want to construct a stock portfolio containing two stocks. If we have $50,000 to invest and desire a total dividend return of 3%, how much must we invest in each stock?

Although this is a pretty simple portfolio, it gives us insight into how we can model the portfolio with a system of linear equations. 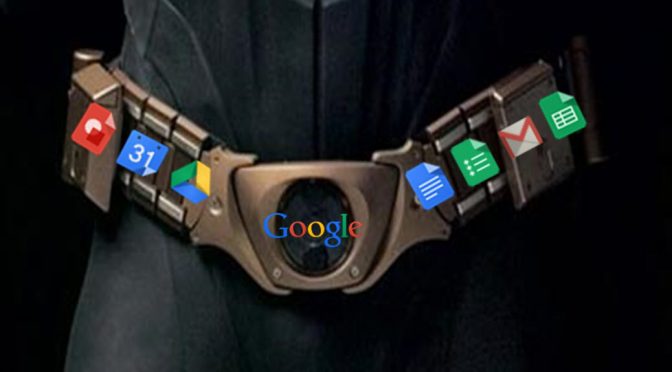 Today I presented several projects at the AMATYC Conference in New Orleans. I wanted to post some of the details of those projects for the attendees (as well as others) to utilize.

I use the College Costs Project in College Algebra. The version I presented in New Orleans is the first of four projects that I use in the class. This project requires teams of students to model college costs as a function of time using linear functions. Later in the semester, the students model the same data with quadratic, exponential, and logarithm functions.

END_OF_DOCUMENT_TOKEN_TO_BE_REPLACED 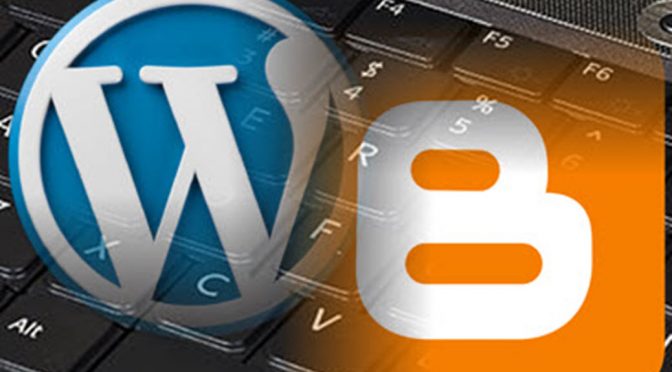 Before I tell you about how you might use a blog in the classroom, let’s look at one of the easiest ways you can put your toe into the warm blog waters. There are several blog platforms available. Some require a web hosting plan, but two of the most popular do not and are free.

My personal favorite is WordPress. It offers a free beginners website that allows you to try out many of its features. If you desire more features, you can purchase a web hosting plan and install WordPress on that host. On most hosting plans, installing WordPress software is free . A WordPress installation on your own hosting service adds flexibility and allows you to use a wide array of tools to customize how your blog looks.

END_OF_DOCUMENT_TOKEN_TO_BE_REPLACED

In December of 2014, Sony released the movie The Interview online after threats to theaters cancelled the debut in theaters. As originally reported in Wall Street Journal, the sales figures reported in January contained an interesting math problem appropriate for algebra students.